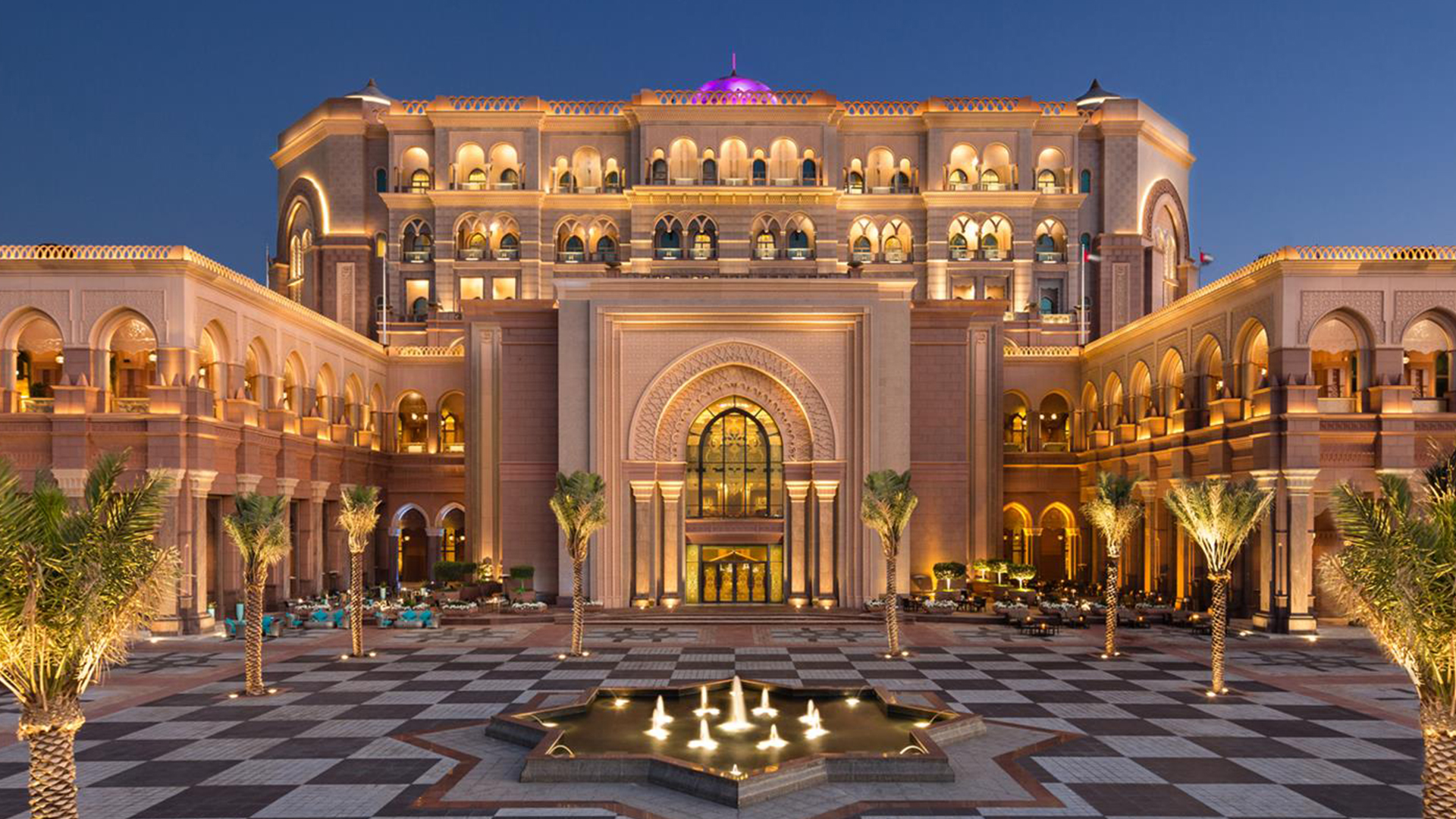 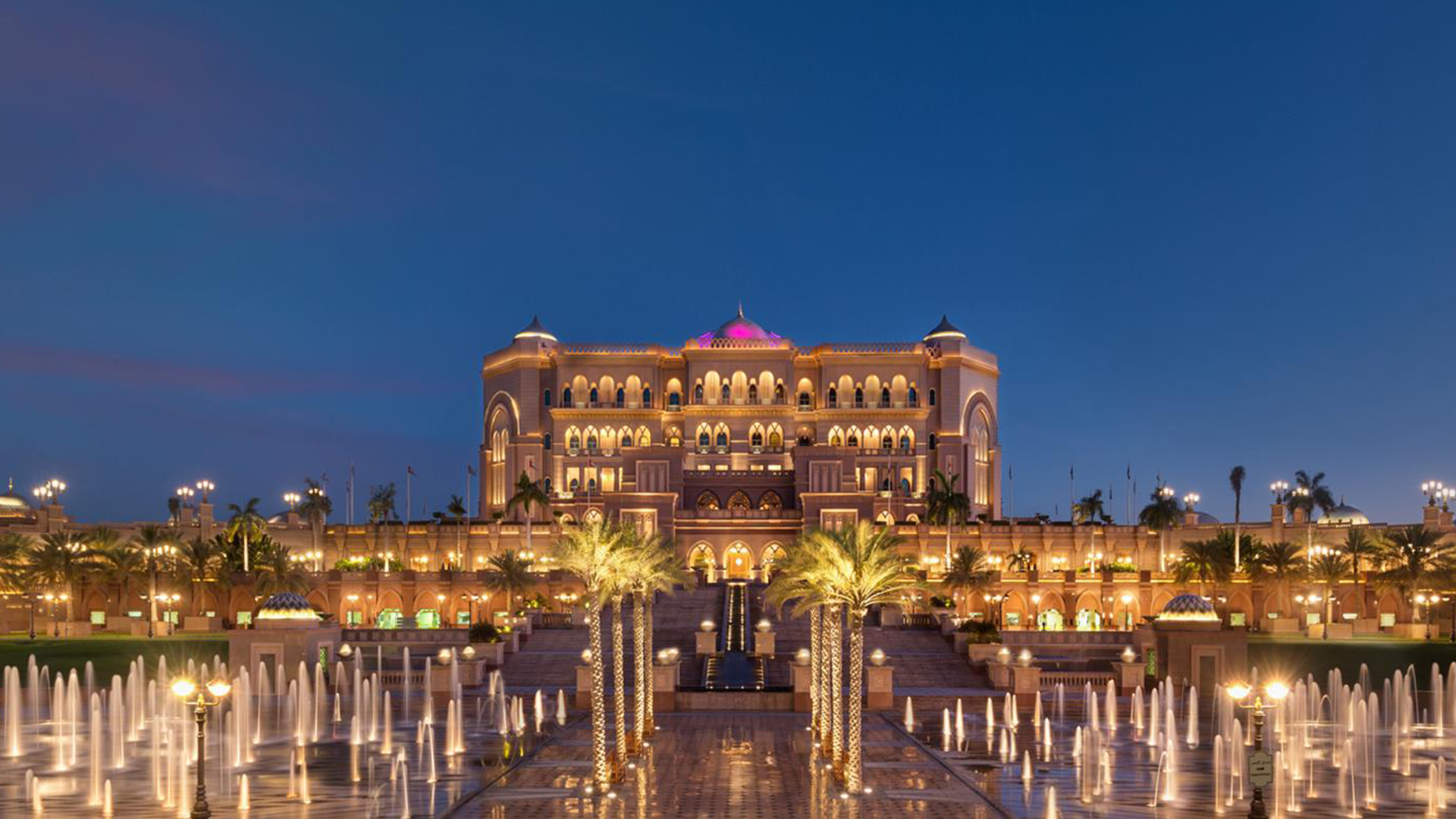 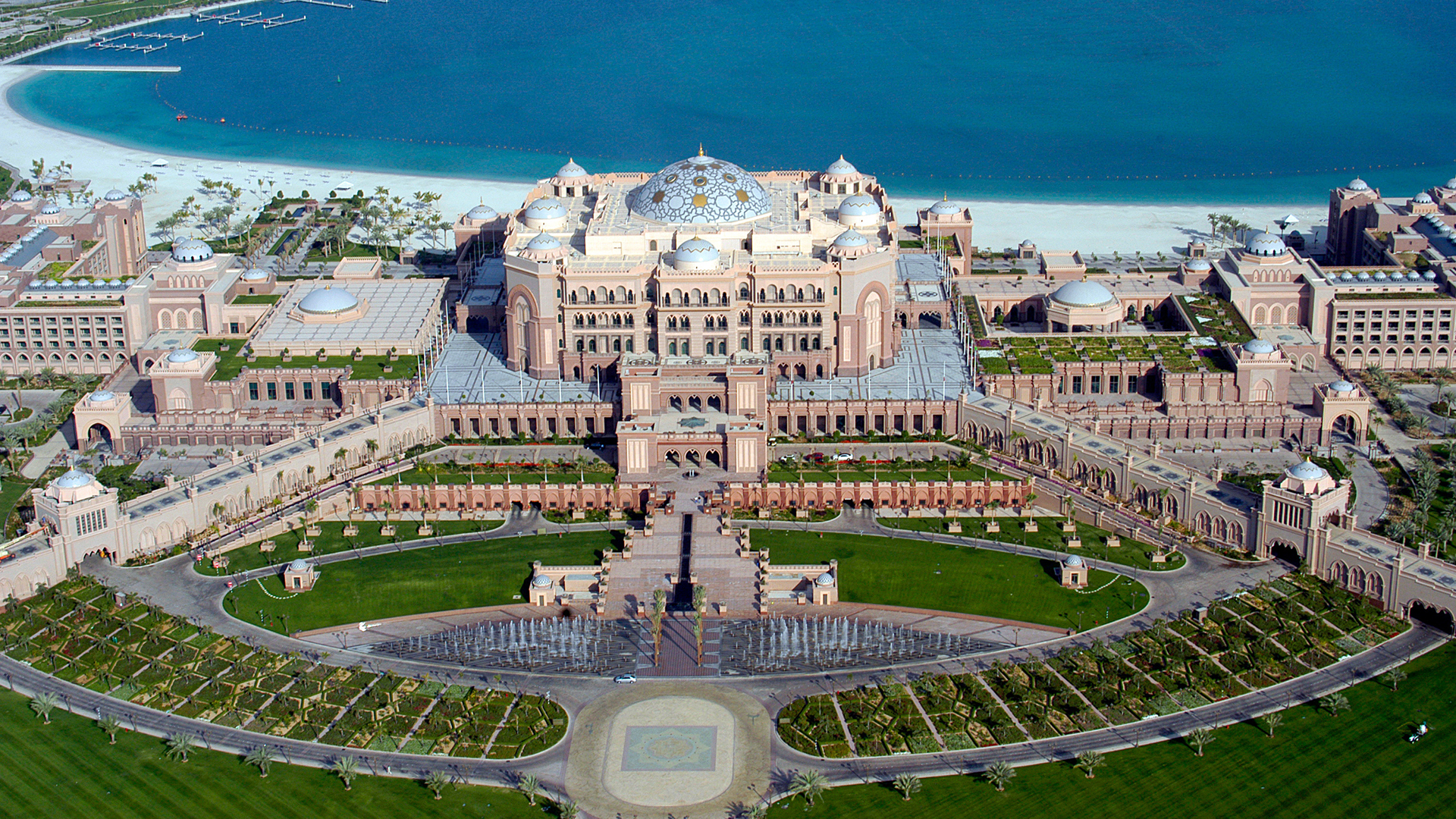 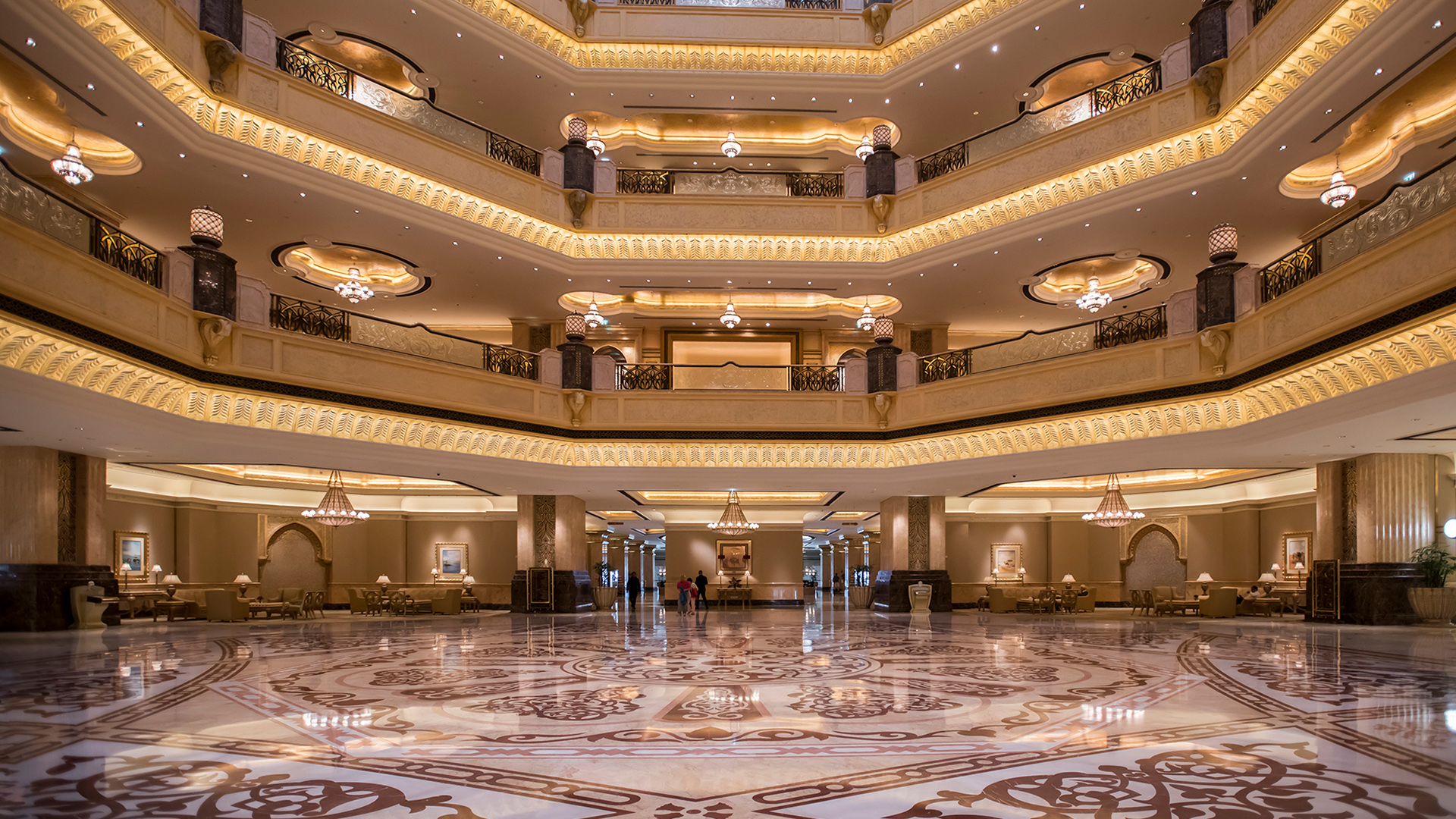 The Emirates Palace is a luxury five-star hotel in Abu Dhabi, United Arab Emirates operated by Mandarin Oriental as of 1 January 2020. The hotel project was started on December 2001 and was initially operated by Kempinski from opening in November 2005 until 1 January 2020. Due to the change in management, the Palace will be renovated over the course of two years, after which it will be fully rebranded as a Mandarin Oriental property.